Views : 145
Update time : 2020-07-29 11:09:45
Source of tetrahydrocurcumin
Turmeric is a typical herb like ginger. It belongs to the ginger family. Tetrahydrocurcumin is a natural functional whitening material. It is hydrogenated from curcumin isolated from the rhizome of the ginger family. Turmeric is a common medicinal material in the Indian medical book "Ayurveda" and traditional Chinese medicine. It has medicinal values ​​of hemostasis, anti-inflammatory and antibacterial. It is often used to inhibit joint pain and applied to wounds. It is the broadest spectrum of Ayurvedic medicine. The universal medicine. 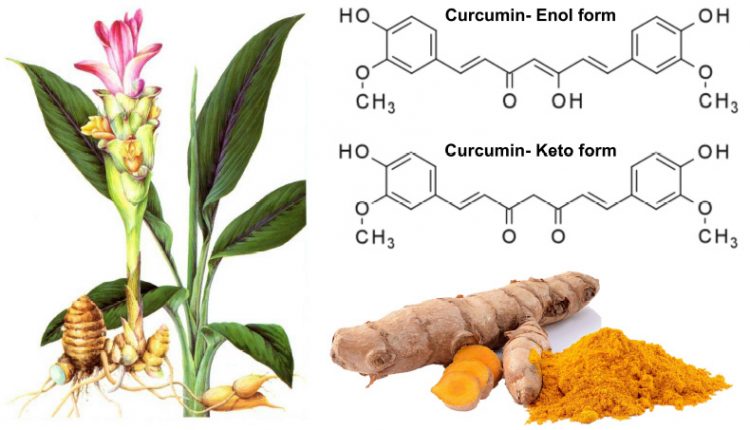 In fact, many people have eaten turmeric. For example, the yellowish color in curry rice comes from turmeric. In addition to food, people have also found that turmeric is a good dyeing tool.

In 1842, Vogel and others isolated bright yellow curcuminoids from turmeric. Then in 1910, V. Lampe and J. Milobedeska further determined the structure of tetrahydrocurcumin. Since then, there have been many reports about The publication of clinical trials and research papers of tetrahydrocurcumin mainly focused on the medical value of turmeric: antioxidant, anti-inflammatory, anti-cancer, anti-cardiovascular disease, etc.

Next, talk about its application in skin care. In the field of daily chemicals, everyone has studied it sufficiently. When the purity of tetrahydrocurcumin is very high, it will appear as a colorless and odorless white powder.
Until now, Indians would apply turmeric mud on the skin of the bride and groom before they get married to make their skin soft and smooth.

A foreign study randomly conducted a double-blind placebo-controlled trial on 50 subjects. Researchers found that in the whitening formula, 0.25% tetrahydrocurcumin cream was better than 4% hydroquinone (the skin decolorization prohibited in cosmetics). Agent) face cream is more effective and safer.

Anti-inflammatory
Skin inflammation is a complex process. The anti-inflammatory effect of tetrahydrocurcumin is achieved by inhibiting major inflammatory mediators such as cyclooxygenase, lipoxygenase, interferon, transcription factor and nuclear transcription factor (NF-KB), etc. Inhibition of cyclooxygenase, collagenase, and hyaluronidase can reduce skin inflammation including the formation of erythema, on the other hand, it can also reduce wrinkles and maintain skin elasticity, anti-aging.

Because curcumin molecules have a variety of antioxidant functional groups: polyphenols, carbon-carbon double bonds, ß-diketones, this chemical structure makes it have strong antioxidant activity, and the ability to remove superoxide and peroxide. On the one hand, it can scavenge the generated free radicals, and on the other hand, it can inhibit the further generation of free radicals and break the chain reaction of free radicals. This dual effect can protect skin cells from UV damage and maintain skin health.

Although tetrahydrocurcumin has excellent efficacy, it also has many disadvantages, such as poor water solubility and unstable under light conditions. Moreover, it is not an all-around king, and it needs to cooperate fully with "teammates" to increase the absorption rate of the human body. Common "teammates": lecithin, piperine and other plant essential oil ingredients.

When adding the formula, it is also necessary to dissolve it with a solvent first. Add it to the formula at low temperature. The formula recommends that the pH is weakly acidic, preferably between 5.0-6.5, and is stable in a 0.1M phosphate buffer system.
Previous : Niacinamide Next : Pomegranate extract
May May