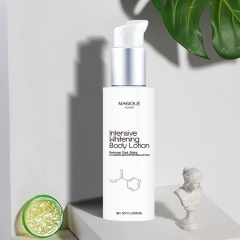 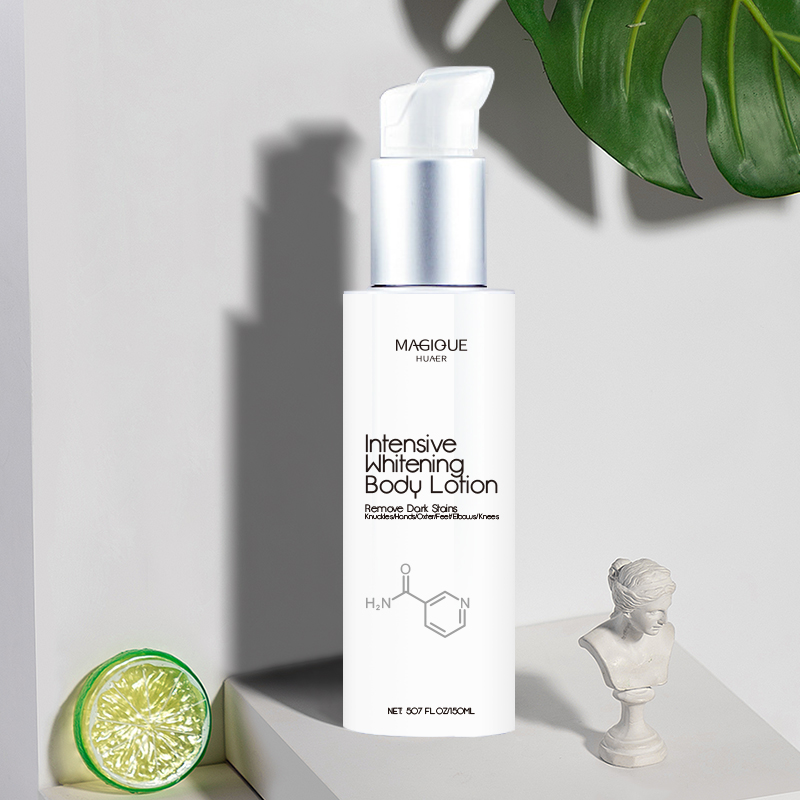 In order to achieve a powerful whitening effect, the formulator balances the pH of the formula in the formula, adjusts the different data quadrants of the formula, and adds the most effective whitening material on the market. From the beginning of the whitening, the formation of melanin is inhibited, and the decomposition the formed melanin, redox free radicals, promote the metabolism of the epidermis, and achieve a comprehensive and powerful skin whitening.
Glutathione is a powerful antioxidant. It exists in every cell of the body and can remove excess free radicals, prevent skin problems caused by free radicals, and make skin cells healthier. In addition, it can increase the effect of vitamin C in the body and has a whitening effect. Glutathione can directly inhibit tyrosinase activity, prevent free radicals from activating tyrosinase, and can also be hydrolyzed into cysteine, which interferes with melanin synthesis. In other words, in the whitening process, it has the dual effects of "anti-oxidation" + "inhibition"
Arbutin can prevent the production of melanin by inhibiting the activity of tyrosinase in the body, thereby reducing skin pigmentation, removing stains and freckles, and also has antiseptic and anti-inflammatory effects.
The mechanism of action of kojic acid is to prevent the formation of tyrosine by chelating with copper ions, thereby reducing the activity of tyrosine and blocking the production of melanin from the source. Kojic acid can also block the intermediate product of melanin, so as to inhibit melanin production and lighten dark spots.
Vitamin C is also called ascorbic acid. Its derivatives include vitamin C salts, esterified vitamin C, vitamin C glucoside and other vitamin C derivatives. It is one of the most representative and safest whitening ingredients. Vitamin C and its derivatives can improve or enhance the body's ability to resist bacteria or viruses, and have antioxidant and free radical scavenging effects. At the same time, it can inhibit and treat various skin problems such as pigmentation and freckles. In addition, , Vitamin C and its derivatives not only have obvious whitening effects, but also stimulate the synthesis of collagen by fiber cells. It has the effect of removing excessively aged stratum corneum, stimulating the growth of new cells, while helping to remove fine lines on the face, dilute the epidermal pigment, and make the skin softer and fairer.
For product specifications and prices, welcome to inquiry
INQUIRY
May May